Existential Migration and not being-at-home in the world

In his academic research, Dr. Greg Madison describes (and illustrates with personal stories) a process of migration that has not been recognised until now. He calls it ‘existential migration’. Unlike economic migration, simple wanderlust, exile, or variations of forced migration, ‘existential migration’ is conceived as a chosen attempt to express something fundamental about personal existence by leaving one’s homeland and becoming a foreigner.

This concept arose from interviews with voluntary migrants from around the world now living in London. The study generated themes that seemed common for these voluntary migrants, such as the importance of trying to fulfil individual potentials, the importance of freedom and independence, openness to experiences of the mystery of life, and the valuing of difference and foreignness as a stimulus to personal awareness and new perspectives.

Among existential migrants there is a marked preference for the unfamiliar and foreign over the familiar conventional routines of the homeworld. As well as the new concept of existential migration, the research proposes a novel definition of home as interaction; that the ‘feeling of home’ arises from specific interactions with our surroundings that could potentially occur anywhere, at any time. This is in contrast to the usual definition of home as geographical place.

The new concept also challenges our usual definitions of culture shock, what is the meaning of ‘home’, the personal cost of belonging, and the value of being ‘homeless’. The insights gained from this new concept elaborate our existing understanding of migration in exciting ways.

The concept of ‘Existential Migration’ enables us to think freshly about the psychological assumptions in migration studies, cultural anthropology, tourism studies, cross-cultural training, refugee studies, and psychotherapy. The research presents stories of migration in a clear and evocative way, emphasising the poignancy of the topic. It also suggests a cautionary note about the psychological consequences of increasing world globalisation. Dr Madison warns that we may be entering an age of ‘global homelessness’. 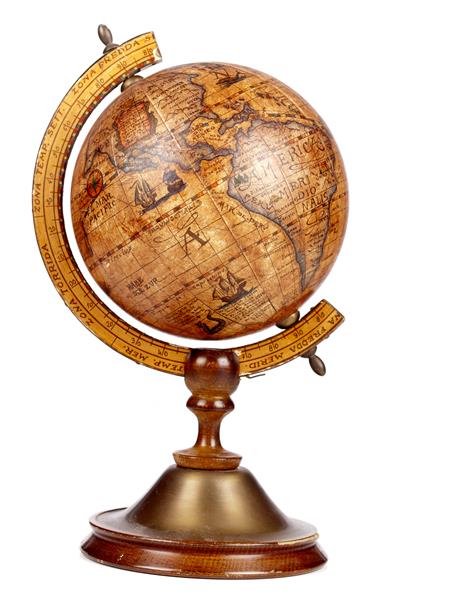 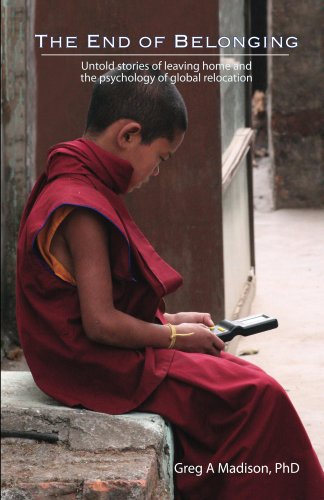 The End of Belonging. Untold Stories of Leaving Home and the Psychology of Global Relocation

Dr Madison offers skype sessions, seminars and workshops to help participants (clients, coaching and mental health professionals, NGO field workers) explore these experiences for their own personal welfare and for their professional development when working with displaced peoples or migrants.

Some publicity on Greg’s book and research is available here:

I, Greg Madison, am the author of these articles and I release the contents under the terms of GNU Free Documentation licence, Version 1.2 and later.